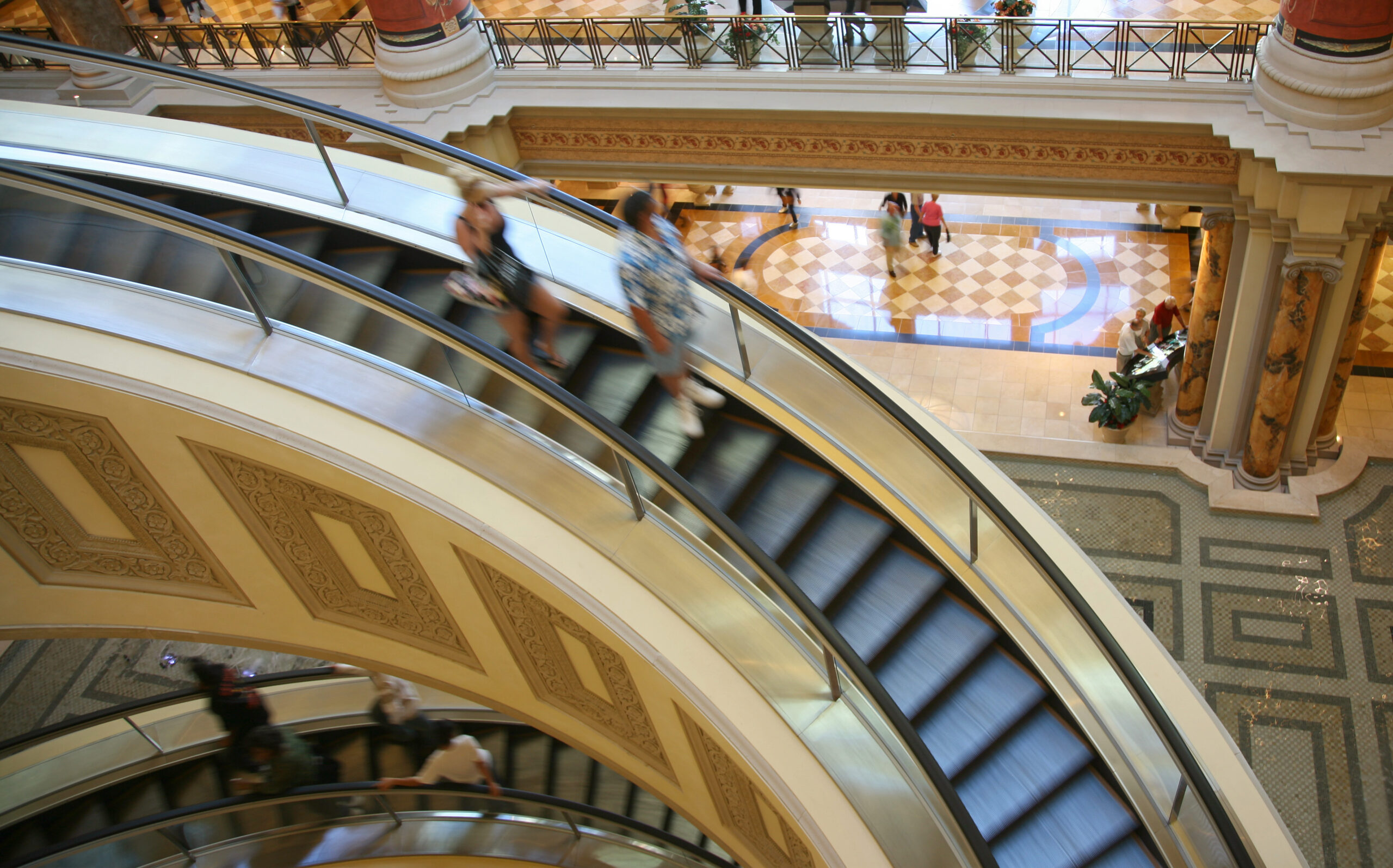 Texans currently spend several billion dollars a year on gaming in neighboring states such as Louisiana, New Mexico, Oklahoma. We want to keep that money in Texas – to fund schools that educate the next generation of leaders. To create new well-paying jobs to sustain Texas families. To bring resorts that attract international and out of state tourism, the largest conventions, the biggest names in the entertainment world, and destination shopping to Texas that will cascade benefits throughout our economy and revitalize communities across the Lone Star State when we need it the most.

We’re the Texas Destination Resort Alliance, and we’re fighting to bring the world-class gaming, entertainment, and restaurants Texans already enjoy in other states into our own backyards, creating billions in new revenue for our state to continue to make Texas the greatest state to live, work, and raise a family.

What We’re Fighting For

Our coalition is working to gather statewide support for an amendment to the Texas Constitution to allow for new luxury, destination resorts, right in our own backyard. We’re also advocating for casino options at current racing tracks throughout Texas and new gaming projects on federally-recognized Native American reservations.

Each destination will bring an unprecedented investment into Texas communities and jumpstart our economy by creating jobs, and creating new tourism destinations; and provide critical funding for Texas public schools and other vital services for Texans.

It’s not just world-class gaming options. It’s four- and five-star resorts, complete with luxurious spas and destination shopping. It’s new entertainment venues to host concerts, live shows, and more. It’s a transformation of the Texas tourism industry to bring more people from around the world into our state to relax, unwind, and spend money in the Lone Star State.

Each project, whether it be a brand new destination resort or changes to a current facility, would create thousands of new construction jobs – getting Texans back to work in a time of need. But it wouldn’t stop there. Each resort and facility would create thousands of additional, permanent jobs for hotels, convention centers, restaurants, retail centers, and offices.

Funding for Schools and Public Services

Revenue generated from Texas destination resorts will benefit – you guessed it – Texas. It would provide funding for public education and public higher education. It would benefit public safety and law enforcement, including efforts to fight against human trafficking.

Each destination resort requires a multibillion-dollar investment in the community it is built in. That means directing billions of dollars back to Texas, to boost the state’s economy and help reduce the overall tax burden. This level of investment would directly impact Texas families and businesses, as it directly funds the state and local services they rely on each and every day. 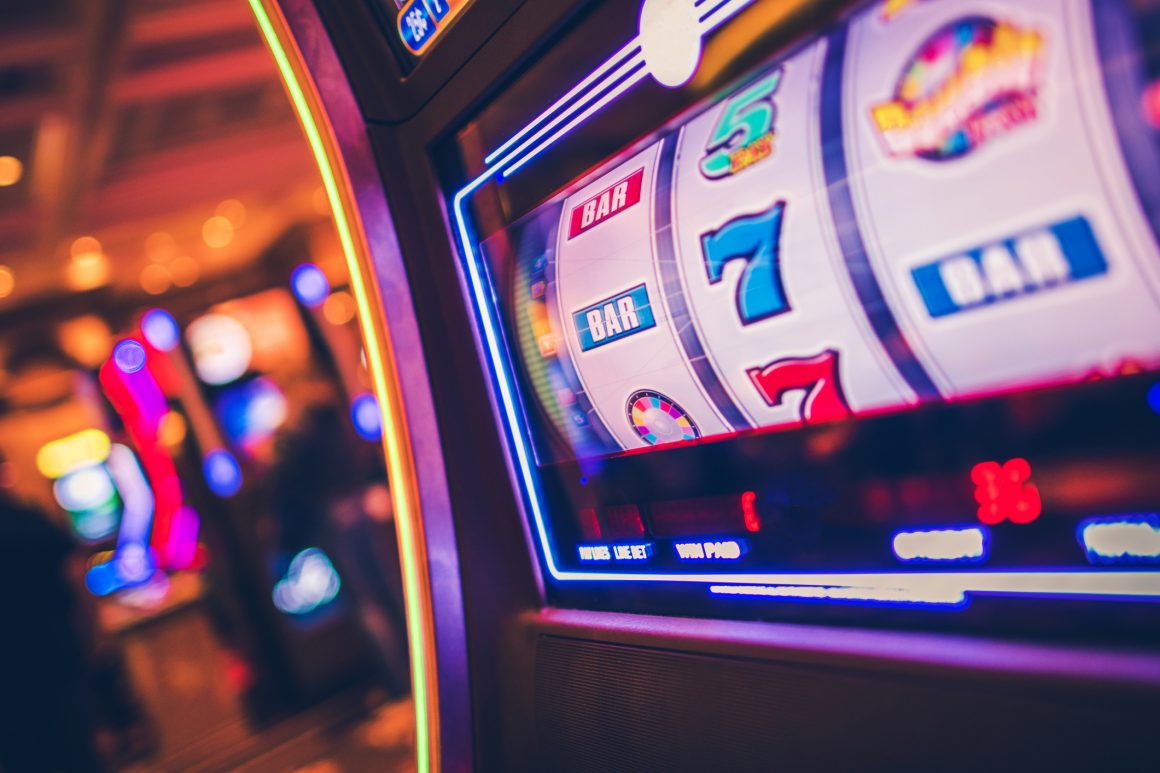 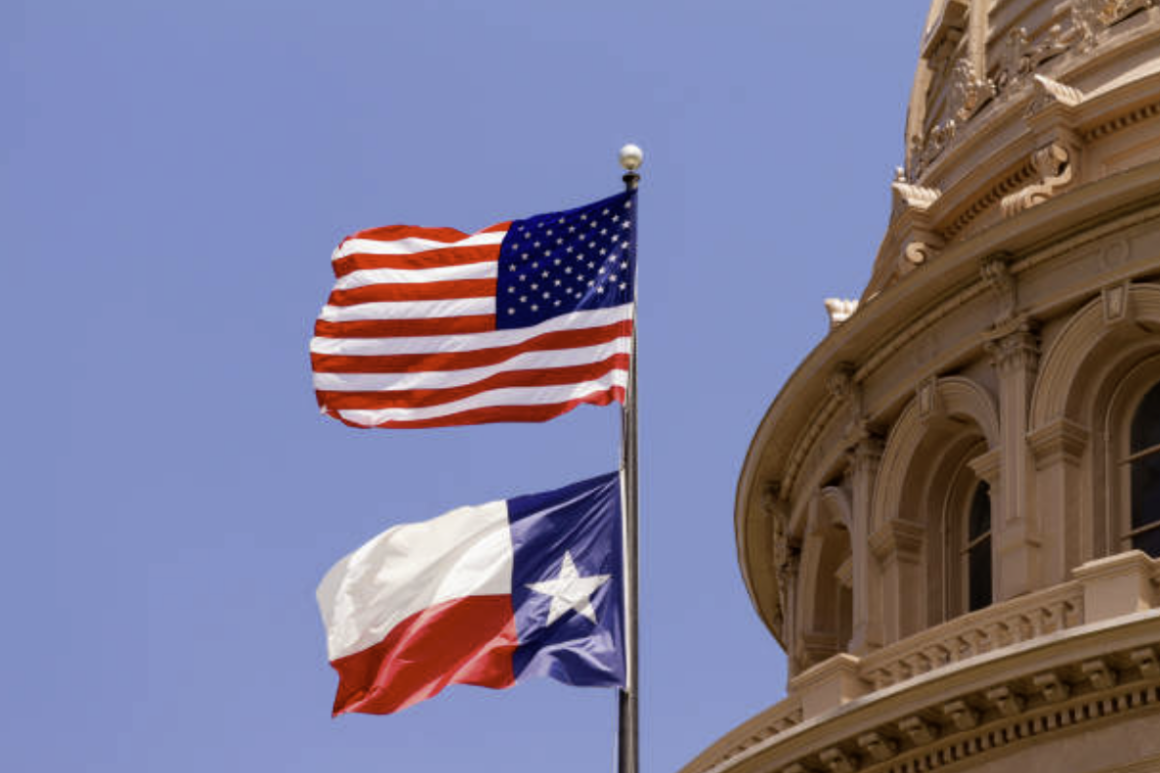